Jim grew up on the rivers, lakes and mountains in Nelson, BC; rowing, skiing and hiking through most of his school years. In 2006, he completed his undergraduate degree in Biology at the University of Victoria where he rowed for Camosun College, volunteered with Big Brothers Big Sisters, and worked at the Empress Hotel. He graduated from medical school at the UBC- Island Medical Program in 2010, training primarily in Victoria but also around the province, across the country, and overseas at the Children's Hospital in Kathmandu, Nepal. Jim completed his Family Medicine Residency at Queen's University in Kingston, Ontario and spent his first year in practice working in Toronto. The call of the mountains, however, brought him back home to the BC interior where he practiced as a locum physician primarily in and around Nelson for the last 2 years. He moved to Vancouver in 2015 and is very excited to have found such a great Family Health Team where he has happily put down roots to start his own practice. 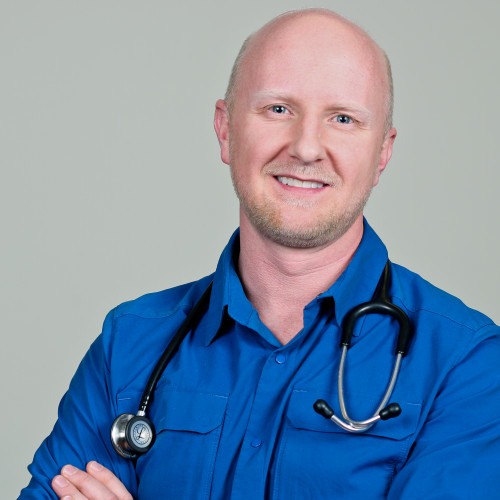